Diep Hoai Nam is the head of YKVN’s Hanoi office and a specialist in M&A and corporate restructuring. She has guided the team on key transactions in the steel mill, oil and gas and pharmaceutical industries, as well as the sale of strategic stakes in large, state-owned companies. In addition, Nam regularly advises multinationals and foreign-invested companies on corporate, trade and tax issues.

University of Sussex, England, Master of Environment, Development and Policy (1995)

Established in 1999, YKVN has since grown to become an independent law firm with over ninety legal professionals through a unique platform combining 3 offices in Hanoi, Ho Chi Minh City, and Singapore. 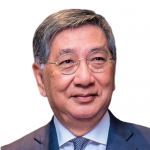 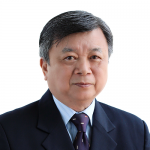